Bill Efird is the owner of Air Therm Savannah. His extensive background in the heating, ventilation, and air conditioning (HVAC) business was instrumental in his being selected to take over ownership and management of Air Therm from Karen in 2015.

Bill first worked as a dealer consultant for the Trane Company from 1970-1975, then founded Coastal Air Conditioning Service, Inc., which he owned and operated until 1996. He then went on to become of the 12 original founders of Service Experts, Inc., the first publicly-traded residential HVAC company. He also served as Service Experts' TBT (Team Brain Trust) leader for Georgia, South and North Carolina from 1996-1999 and as president of Contractor's Success Group (C.S.G.), a leadership and management consulting company wholly owned by Service Experts. In 2000, Bill founded and became president of International Service Leadership (ISL), and merged the operations of C.S.G. into ISL. Since 2002, he has provided leadership and management training and consulting to HVAC companies around the country. He has also authored and developed many leadership and practical HVAC operation improvement programs including the "Operations Accountability" system and workbook.

Bill graduated from Clemson University in 1966 with a degree in Mechanical Engineering. He served as a First Lieutenant in the U.S. Army from 1966-1969 before launching his career in the HVAC industry. Scott Efird is the VP of Sales and Marketing at Air Therm Savannah. He is responsible for business development and the management of Air Therm Company, Inc. His extensive knowledge in the construction industry, along with customer service and general contracting, were instrumental in leading him to join the Air Therm team.

Born and raised in Savannah, Ga., Scott grew up working during summer school breaks for his father, Bill Efird, at Coastal Air Conditioning. He graduated from Clemson University in 1992 with a degree in Business Management and worked in the lodging and hospitality industry in Idaho and Utah until 1995, when he returned to Savannah for employment with several property management and construction companies as a project supervisor.

In the early 2000s, Scott founded "The Cottage Company," a local construction firm, and started building single family homes in the Tybee and Southbridge areas. Scott then worked as maintenance manager from 2009-2013 for "Tybee Vacation Rentals," overseeing more than 200 properties. In 2013 Scott worked as the project supervisor for Whitlow Construction, until his father invited him to join the Air Therm team in February 2016.

Married to Carrie Gaster Efird, with an 11-year-old daughter, Caroline, who attends Tybee Island Maritime Academy, Scott's enjoys time with his family, the outdoors, Tybee sunsets on his back porch, fine food and wine, and Clemson Foo. 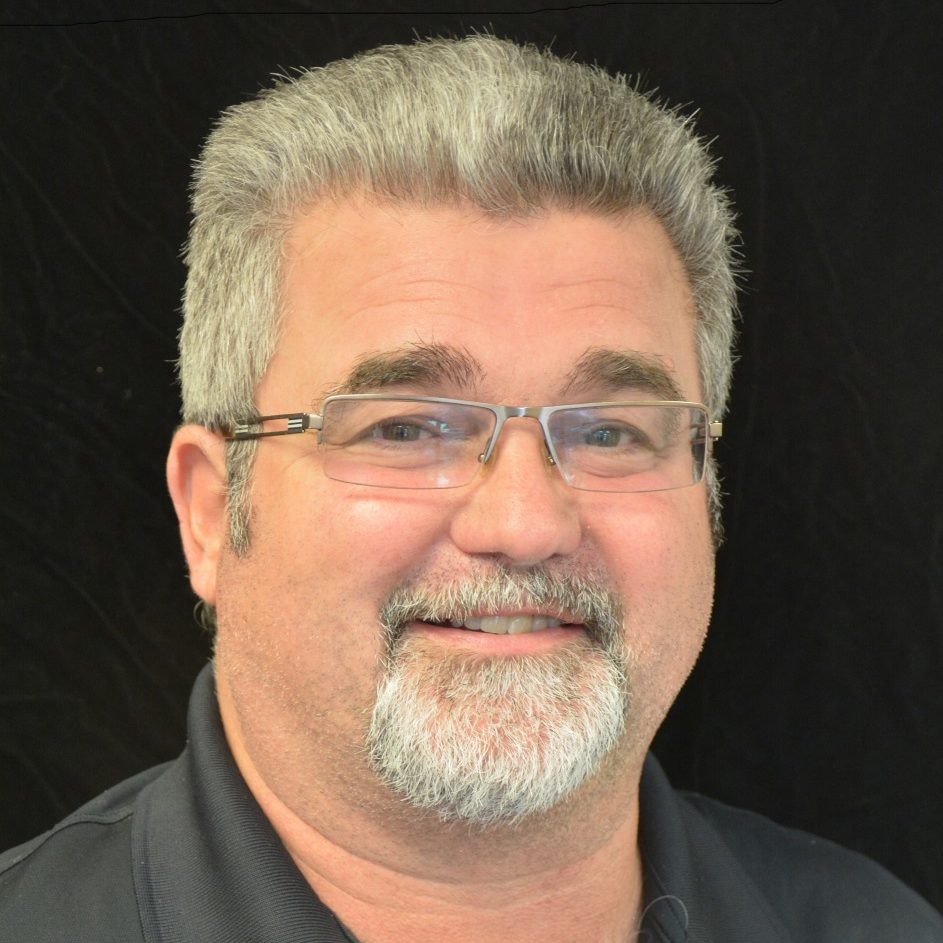 Chris has served as operations manager for Air Therm Savannah since April 1993. His experience in the local heating, ventilation and air conditioning (HVAC) industry goes back to 1979. His responsibilities include dispatching service techs, receiving and placing service calls, evaluating technical issues and creating estimates to solve both commercial and residential HVAC problems, and handling logistics involved with full system replacements.

Chris has been married to Tammy since 1983 and has two sons, Ethan and Noah. He enjoys attending church, hunting, fishing, golf, and going to movies. Originally from Savannah, GA, Holly came on board with the office team in 2017 at Air Therm. She's a St Vincent's graduate and attended Armstrong State University. Holly does everything from assisting customers to running the internal social media. Her dry humor keeps everyone entertained! Holly is married to Glen and they have 2 children. Anna is attending college in Statesboro and Hunter is pursuing his music career in Nashville. (You may have seen him on America's Got Talent recently!) Holly loves to cook, enjoys playing tennis and relaxing at the beach From Savannah, Mike joined Air Therm in 2017. He has been in Wholesale Distribution Sales for 32 years and in the HVAC business for 36. Mike graduated from Calvary Day School and attended Armstrong State University. He's an integral part of the Air Therm team, leading both sales and assisting with technical training. Mike has been married to Virginia for 28 years and they have 3 children and 3 grandchildren. Besides spending time with family, they enjoy traveling, especially anywhere that's near the water. Kirsten is an Executive Office Professional with over 25 years of Administrative Management and Human Resources experience. She moved to Savannah over 13 years ago from a small mid-western college town, and has her BFA and MA from Ohio University. She has 1 daughter, who holds a Doctorate in Virology and is a Research Scientist for a top vaccine producer in California. Kirsten was previously the Office Manager for Signature Properties Savannah for over 7 years.

Her hobbies and passions include wildlife landscaping, reading murder mysteries, everything Art Deco, and her Norrbottenspetz, Chloë. She is excited to be the newest member of the Air Therm team and looks forward to making sure that all of our clients and customers are happy and satisfied. Vaughn (Vaughnstavius) has served as a Service Tech with Air Therm since 2014. He was born in Jacksonville, Florida, but grew up in Savannah and graduated from Savannah High School. After working in the automobile and healthcare industries, he pursued and received his HVAC accreditation at Savannah Technical College. His previous work experience includes employment at J.C. Lewis Ford, Kia Country of Savannah and Memorial Hospital.

Vaughn is married to Latasha and has two daughters, Shontavia (age 20) and Miesha (age 18). He enjoys going out with his wife, playing pool and listening to good music. Joseph grew up in Savannah and joined the Air Therm team in 2018. Not only does Joseph concentrate on preventative maintenance, he thinks outside the box when it comes to service calls. Joseph graduated from HV Jenkins and is EPA certified. He's a fun part of the team and always has a smile on his face. He's up for anything the office throws his way! He enjoys traveling and really loves anything to do with cars. From Champlin, Minnesota, Tyler joined the Air Therm team in April of 2019. Tyler is a veteran, is EPA certified and is extremely good at troubleshooting and making repairs. He and his wife live in Midway and enjoy hiking and going to the beach with their two children. A native Savanniahian, Creg came on board with Air Therm in the spring of 2017. He went to Savannah Technical College and is EPA certified. He’s very adept at both installations and repairs. Creg has four brothers and enjoys family gatherings and watching sports. Born and raised in North Philadelphia, Jerry joined the Air Therm team in September 2022. He is a veteran, EPA certified, and loves to troubleshoot. Jerry lives in Richmond Hill with his wife and their four children. He spends much of his spare time diagnosing and repairing small engines and electronics, but also enjoys playing chess and shooting pool.